From Bitcoin to Beets

We invented joint stock companies in 1600, came to what appeared to be an inexhaustible continent, took everything, cut it up into pieces and started selling it to strangers, only to find ourselves finally selling Ones and Zeros and Sliced and Diced Who-Knows-What Derivatives to invisible strangers. In milliseconds and in incomprehensibly large quantities. 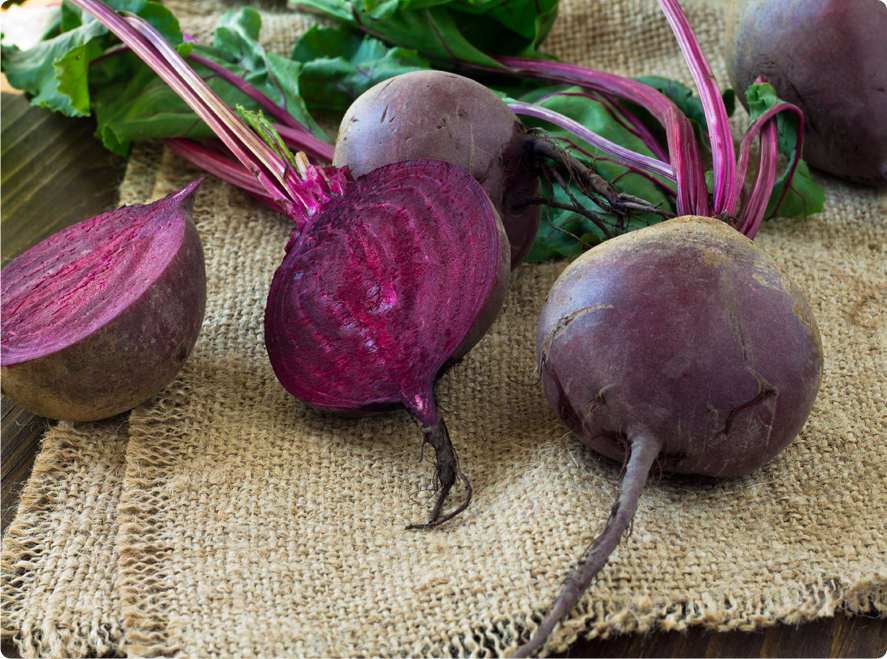 Now, I could rant about the absurdity of roomfulls of servers, funded by venture capitalists, applying the extractive, industrial mentality of mining to the techno-seductiveness of virtual currency, but I’d rather talk about organic beets.
As in, thousands of us starting to invest in local, organic food enterprises—something startlingly common sensical yet seemingly radical in today’s byzantine world of hypersecuritized capital markets.

Under the improbable banner of something called Slow Money—let’s call it the polar opposite of Bitcoin—we are acting on the visceral sense that there is such a thing as money that is too fast, securities that are too abstract and complex, and companies that are too big.  We are fermenting a peaceable little non-technological revolution in investing.

It’s as if we were taking all the macro numbers of economic growth—the Dow Jones Industrial Average, the Case Shiller Index, GDP, Consumer Confidence, the value of all the barrels of oil still in the ground—and throwing them into a jar along with some friendly bacteria of the Care of the Commons, Sense of Place, Diversity and Nonviolence Kind.

Over the last few years, the Slow Money network has put over $35 million into over 300 small food enterprises around the country (and a few in Canada, France and Switzerland), supporting small and mid-size organic farms and the many small food businesses that create jobs, revitalize Main Street, build carbon in the soil (where we want carbon, as opposed to in the atmosphere), improve health, and create fertility at the base of a restorative economy.

This is a small part of a larger movement that is asking:  After all the globalization and financial razzmatazz, don’t we need to bring some of our money back down to earth? 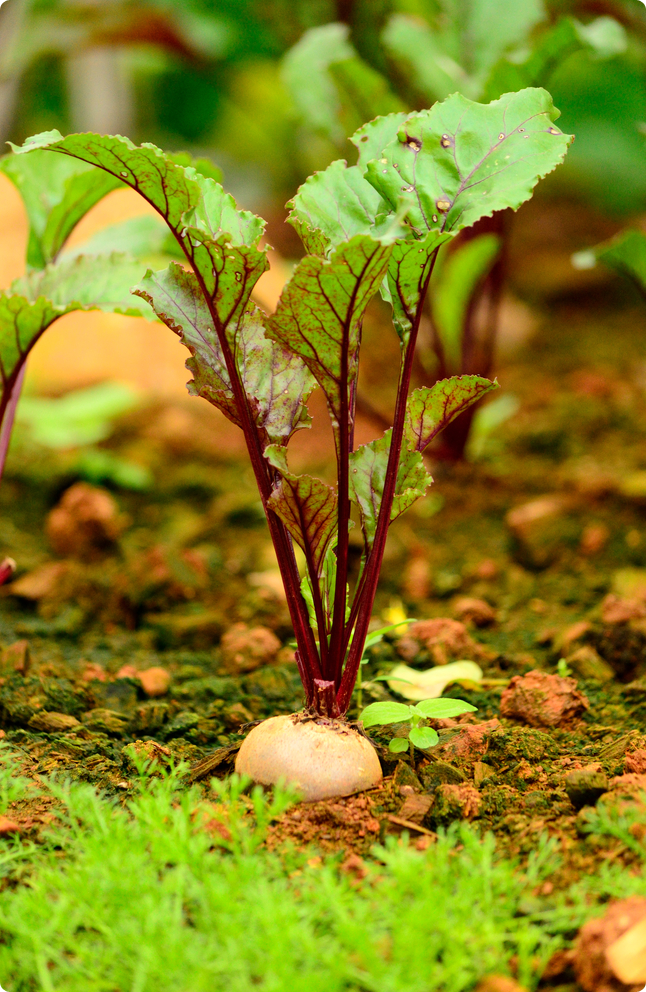 Food is a great place to start.  Slow Money investments are supporting dairy coops, organic grain mills, regional food hubs, seed companies, restaurants that source locally, compost companies, niche organic brands, grassfed beef producers and more.   Investments have ranged in size from a few million dollars to a few thousand dollars.   Investors include experienced angel investors and family foundations, but are mostly just plain regular folks who want to know where their food comes from and where there money goes.

You may ask: Is this investing or is this philanthropy?

The answer is embedded in the experience that more than half a million Americans are having as members of CSAs—farms that sell shares of their production in advance of each season. I’ve asked thousands of CSA members around the country: How many of you ever calculated quantitative metrics supporting your decision to join a CSA—food miles, price, nutrient density, pesticide levels, organic matter in the soil or any other such factors? In many years of asking this question, only a few people have raised a hand and said they had done any such calculating.

This suggests that hundreds of thousands of Americans are using a sense of innate value to pre-pay for food from a local farmer. They are entering into an arrangement that is part investment decision, part consumption decision, part transaction, part relationship, part capitalism, part socialism, both deeply conservative and deeply liberal.

Because, after all, what is more diverse than a gram of fertile soil, with its billions of micro-organisms and thousands of species, most of them not yet named?